The Hire & Sponsor Program is an approach by VSUMI to support the Non-Profit Organizations (NPOs) or Non-Government Organizations (NGOs). We will give a donation of 20% as TRAINING/EDUCATION FUND whenever the business signs up and paid through your link.

We understand how difficult for the NPOs to raise fund; hence, we want to assist by providing them a sustainable access for their fundraising success.

As we seek to empower NPOs & NGOs to advance through sponsorship by businesses. These endeavours will enable businesses to establish a lasting relationship with the communities.

With VSUMI’s effort, NPOs & NGOs can have a better focus on their framework for social development without investing much on its own limited resources. 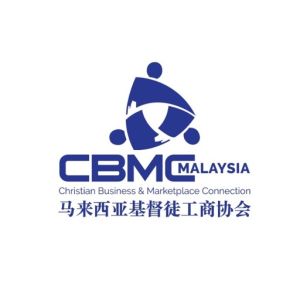 We began in the USA in 1930 with a group of Christian businessmen. With the Great Depression in its second year, these men saw a need for a spiritual revival in the Chicago area. Similar groups were started in San Francisco, Seattle, and several other large cities. These groups linked together and formally established CBMC in 1937. In 1938, the first CBMC International Conference was held in Chicago, seeking to bring men and women from around the world into closer fellowship and mutual commitment. CBMC International became a separate organization, with a separate board, in 1987. In the mid 1970s Operation Timothy a tool for discipling, one-on-one, was developed. The hope and desire is that these discipled men and women will become effective CBMC team members capable of discipling others. As the years passed, the work of CBMC spread throughout the world. Today, with ministry teams located in over 100 countries, throughout all six continents, CBMC International is uniquely positioned to influence business and professional leaders for Christ who can then influence others. CBMC International remains a movement of God transforming people through Christ to accomplish His will in the marketplace through prayer, evangelism, discipleship, and leadership development.

Established since 1945, Johor Bahru Chinese Chamber of Commerce and Industry "JBCCCI" has been serving as a non-profit organization and important advocate of the Johor Bahru business community for more than 73 years. Essentially, JBCCCI also plays a pivotal role in bridging the divide between Federal/State government and private sectors to foster closer cooperation in the area of economic, cultural & educational development towards a prosperous Johor Bahru. The prosperity is achieved by conducting frequent trade & investment talks, numerous business matching and dialogue sessions, including many other commerce-enhancing activities organized by its own members, private sponsorships and government bodies. As a leading business organization which helms a vast network comprising of 45 notable local trade associations and above 1000 corporate entities & professional memberships, JBCCCI has consistently advocated and organized trade missions abroad to attract foreign direct investments, thereby speeding up development of Johor State and the country. At present, JBCCCI caters for a variety of community services to benefit our members, such as assisting them with trade enquiries, endorsing certificate of origin, organizing trade and industry events, as well as promoting trade and investment missions overseas for broader business networking. Representing the voice of Johor Bahru business community and its members, JBCCCI has strenuously developed a closely-knitted communication channel with various government and private bodies to express and contribute our unique perspectives and ideas to realize our common goal of transforming Johor into a model State and ultimately become the pride of our nation. 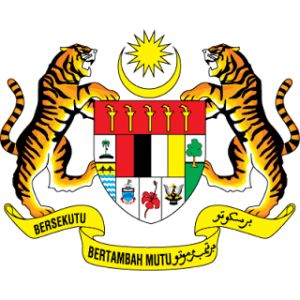 Tebrau is a federal constituency in Johor Bahru District, Johor, Malaysia, that has been represented in the Dewan Rakyat since 1986.

Subscribe to Vsumi to get the latest jobs posted, candidates ,and other latest news stay updated.